Productivity Paranoia: What Should Companies Do? The Josh Bersin Company
Productivity Paranoia: What Should Companies Do?

New Microsoft Work Trends research identifies the Productivity Paranoia at work: 87% of employees feel productive, yet only 12% of CEO's agree. In this podcast I detail the big issue of "productivity at work" and explain why this gap is taking place, and what you can do about it. Additional Resources Discussed In This Podcast Irresistible: The Seven Secrets Of The World's Most Enduring, Employee-Focused Organizations Journey to Agile: Organization Design, The Real Secret To Growth, The Josh Bersin Company The Good Jobs Strategy, by Zeynep Tom How To Fix A Toxic Culture, by Don Sull, PhD.
View Full Transcript

Too Many Jobs, Not Enough People. Why Is The Workforce Changing So Fast?

In this podcast, I discuss the biggest talent issue of the year: the tremendous need for people. As the unemployment rate plummets and it becomes harder to hire, we have to ask ourselves “why is this happening” and “what can we do differently?” The answer is not just raising wages and improving employee experience: there’s something bigger going on. Listen to this podcast as I explain the Global Workforce Intelligence Project and how every industry is changing faster than ever. Digital Transformation is the past – now we’re into a new wave of Industry Convergence. And this is why it’s getting so hard to hire… and is also the key to success in the future. Additional Resources Welcome to 2022: Too Many Jobs, Not Enough People Predictions for 2022: Everything Is About To Change Secrets To Recruiting In This Crazy Labor Market   ... 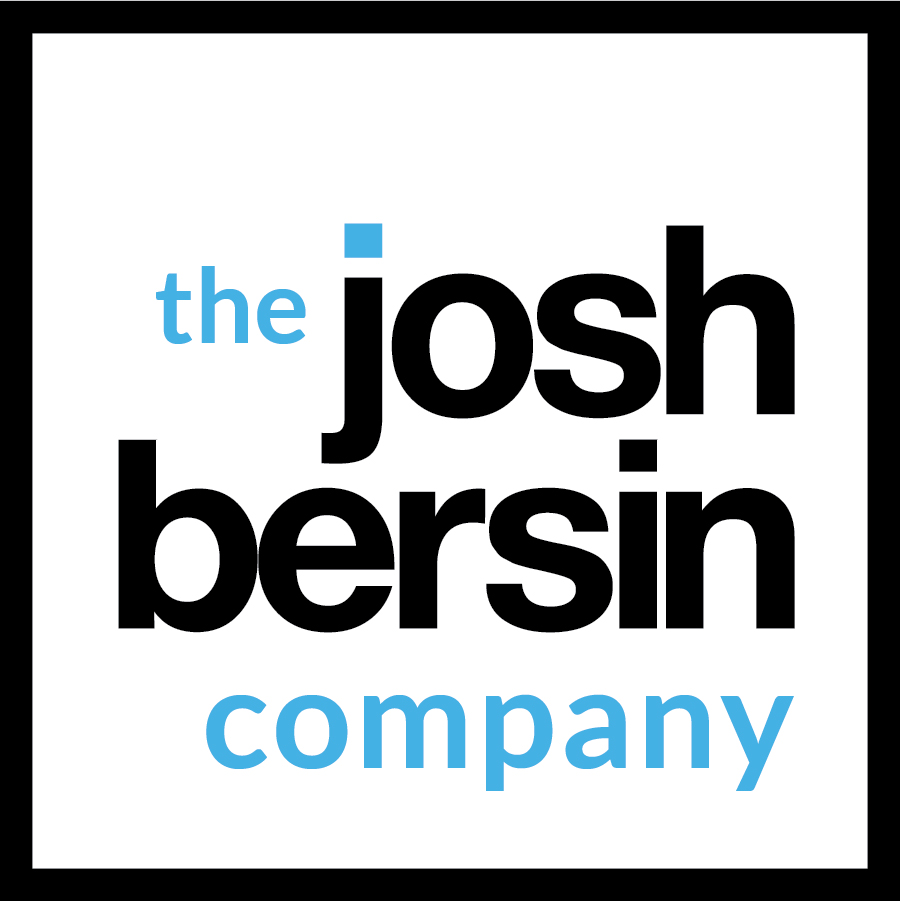 The Secret To Growth In Today's Job Market Is... Organization Design

In this podcast, I discuss one of the most important topics in business: Organization Design. Now that it’s almost impossible to hire people and we’re redesigning everything about work, it’s time to look at... ...

Human Centered Recruiting: Tech Is Not As Important As You Think

Recruiting is one of the most difficult challenges in business today, and in this podcast, I talk about what we’ve learned. As you’ll hear in my discussion, the human-centered approach to recruiting is more... ...